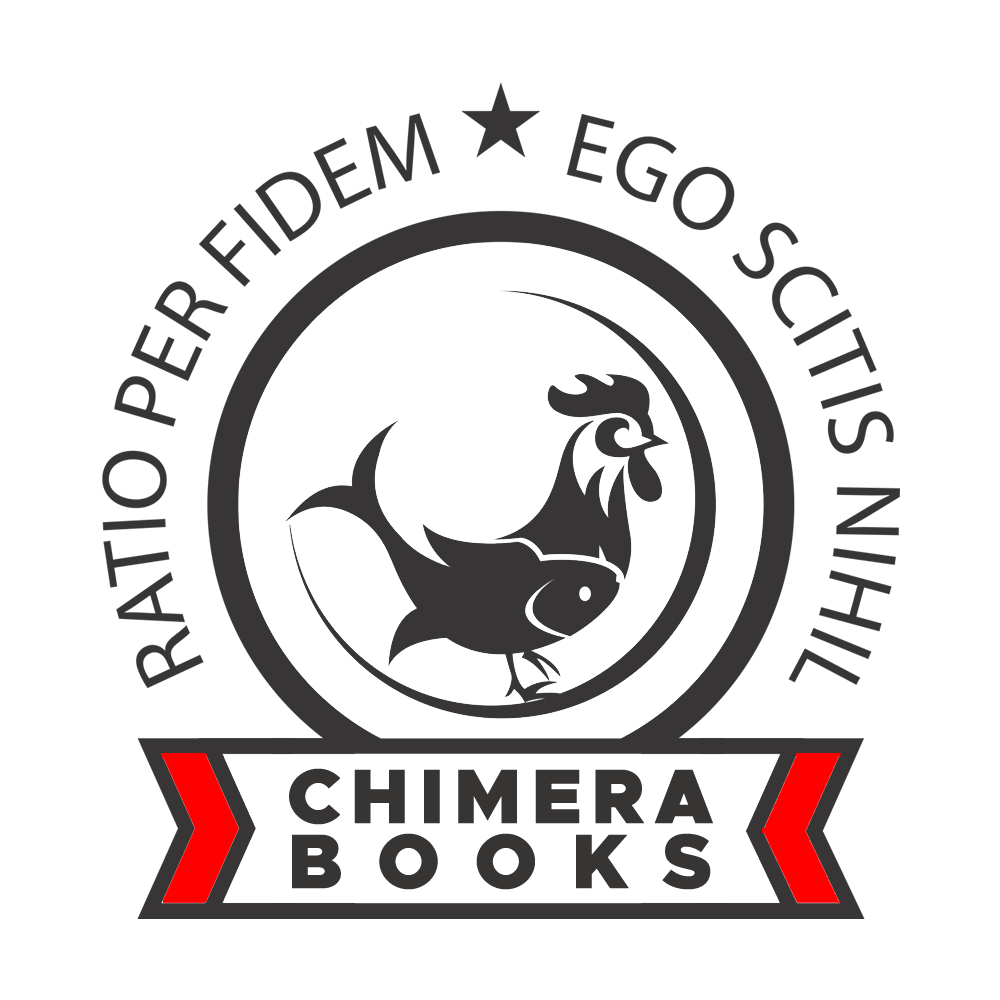 For the past year and a half, Ricky has been writing multiple books. Three books are full of funny quips, and the other contains insights on how to navigate life, with a different principle or insight on every page. These books have taken twice as long to put together as Ricky originally planned. He hopes to have them completed by the second half of 2021.

What’s next.
Ricky has been working on an Adult Activity Book designed for personal development. It has been shelved until he finishes his books mentioned above.

Blog & memes stash.
Ricky has an ongoing meme stash created in Adobe Spark called Memeology, where he displays writing in image file format. Ricky started a blog in January and wrote most days for about a month before focusing on getting his books finished. Ricky plans to start adding to his blog again once his meme books are published.

Jiber: A party game.
He’s created a party game called Jiber! Which you can play with friends. The game is at the beta stage, he hopes to have the final version out for Christmas.

Video & Audio.
Some of Ricky’s earlier attempts at creating video are on Vimeo. Last year Ricky recorded audio of himself talking on topics related to his personal development, they are available as podcast episodes on Anchor.FM.

Ricky; life and family.
Ricky doesn’t have a 9 to 5 job. He juggles his time between taking care of his lovely daughter Grace and working on various artistic and entrepreneurial projects. His son Will, a total legend, turns seventeen this year, lives with his Mum, Ricky’s former partner. Ricky is loved and supported by his loving partner Elizabeth and wife of eight years, of which he recipricates.